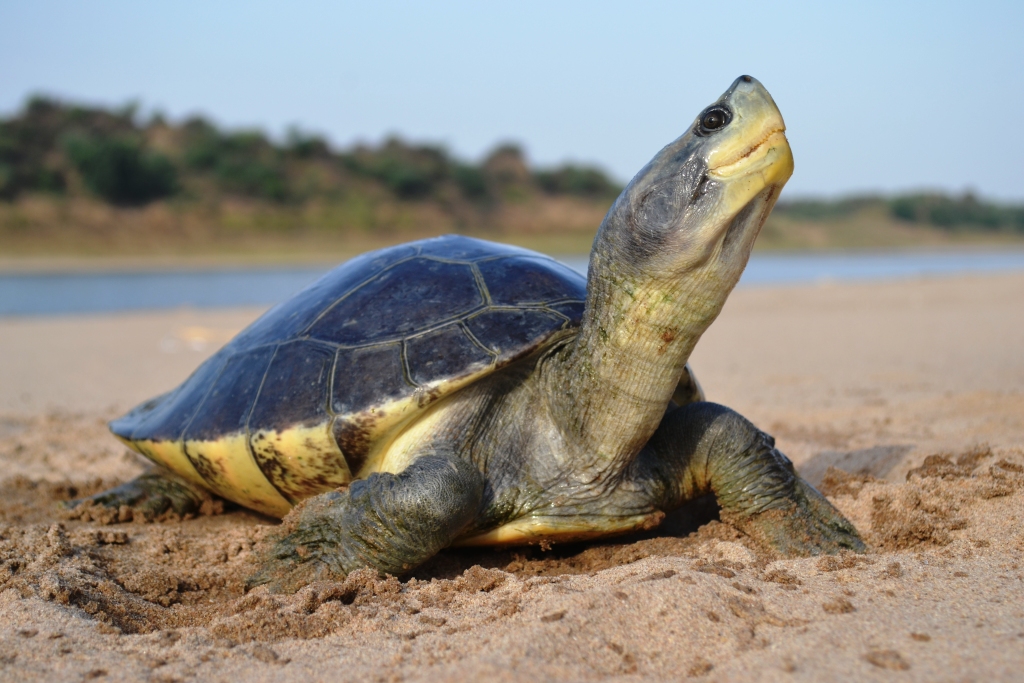 India is a global biodiversity hotspot and home to 24 freshwater turtle, 5 tortoise and 5 marine turtle species spread across five turtle priority areas. With some of the rarest species found nowhere else on Earth, there is still a severe dearth of knowledge on distribution of several species and their ecology. Unfortunately, close to 70% of these species are threatened while some are facing the risk of extinction.. Common mass is estranged and unconcerned of their plight, only because they are uninformed about these beautiful shelled creatures. This initiative is aimed at increasing the knowledge and awareness on turtles and tortoises among the general public, and provide a platform for contributing a real time scientific data collection via reporting of turtle sightings, and aiding in nationwide rescue and triage.

To instate a common platform that would address the dearth of awareness about turtles and ecological roles in general public and relevant key stakeholders. Engaging the public will help in building a broad-based support for protection of several endangered turtle species and strengthen a network of citizens as an effective on-ground units to report threats to turtles and tortoises of India.

With only a handful of conservation organization or researchers in India working on turtles, people participation will help pace up the conservation actions needed to keep up with exponentially increasing threats, and at the same time contribute significant knowledge to science and even influence the policy level interventions.

Prior knowledge or expertise required: